Homeland Security Looking to Use Facial Recognition on U.S. Citizens 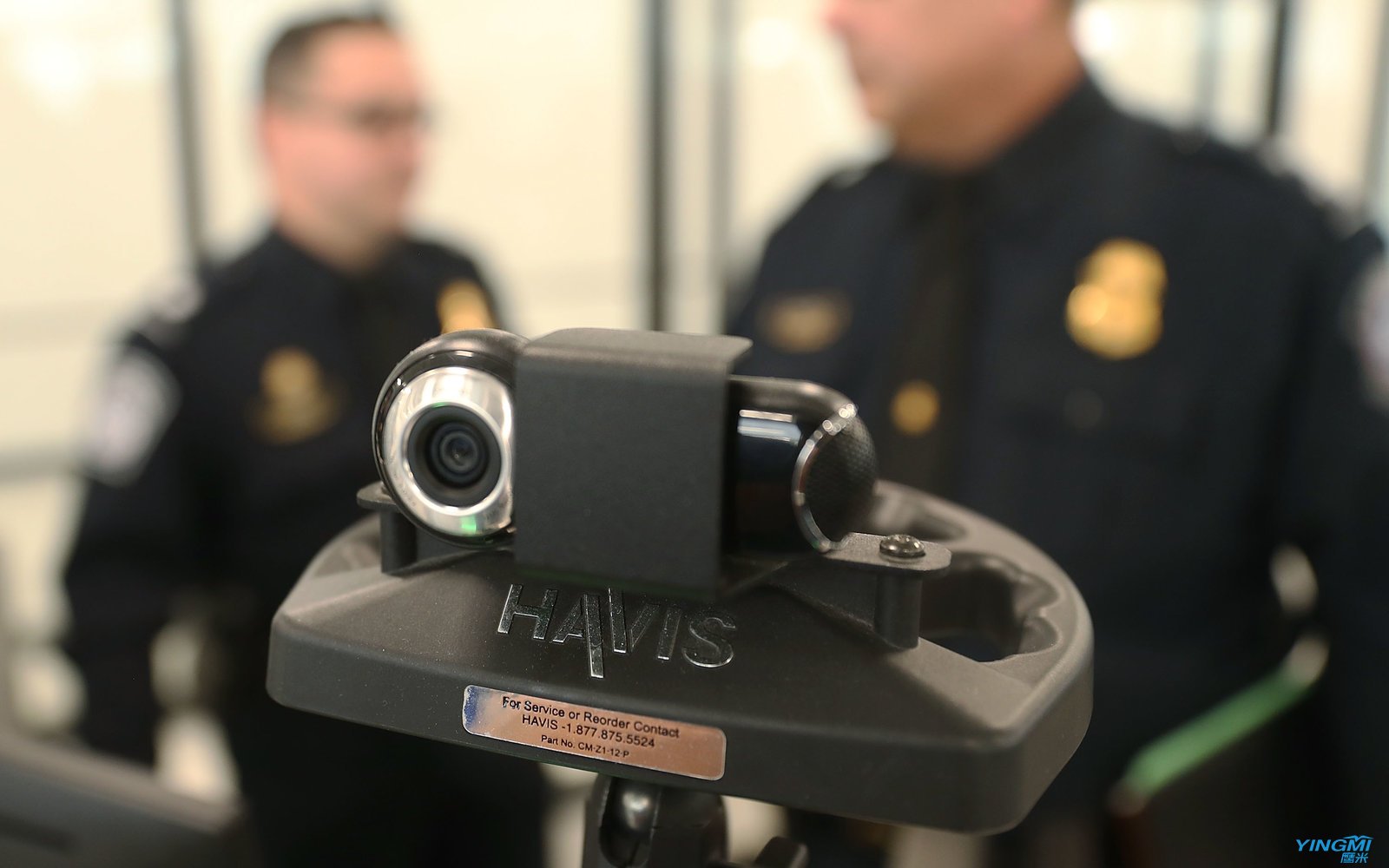 The Department of Homeland Security is now looking to use facial recognition technology on U.S. citizens, a practice that was previously only used for non-citizens traveling into the country.

According to CNN Business, DHS recently filed a proposed regulation change that would allow them to use the technology on all people coming in and leaving the U.S., and the technology is becoming increasingly common in airports throughout the world.

The new proposed regulations would “provide that all travelers, including US citizens, may be required to be photographed upon entry and/or departure."

The proposed rule change has not yet been published and would include a period of public comment before it goes into effect, Michael Hardin, director of exit/entry policy and planning at the DHS, told CNN Business. It is currently in the "final stages of clearance,” he said.

The concept is not new. In fact, CNN Business reported President Donald Trump signed an executive order in 2017 to “accelerate a full roll out of airport biometrics for all domestic and international travelers.” And the idea was also supported by the Obama Administration, they reported.

But Jay Stanley, a senior policy analyst with the American Civil Liberties Union, told The New York Times that the group was strongly opposed to the idea.

"Travelers, including U.S. citizens, should not have to submit to invasive biometric scans simply as a condition of exercising their constitutional right to travel," Stanley told the paper in a statement.

Facial recognition is being used for many purposes designed to help travelers get through the airport quicker, including checking baggage and boarding a plane.

In November 2018, Delta opened its biometric terminal at the Maynard H. Jackson International Terminal at the Atlanta airport, allowing passengers to use the technology to help with things like baggage drop-off counters, TSA checkpoint, and boarding gWireless Tour Guide Systemates.